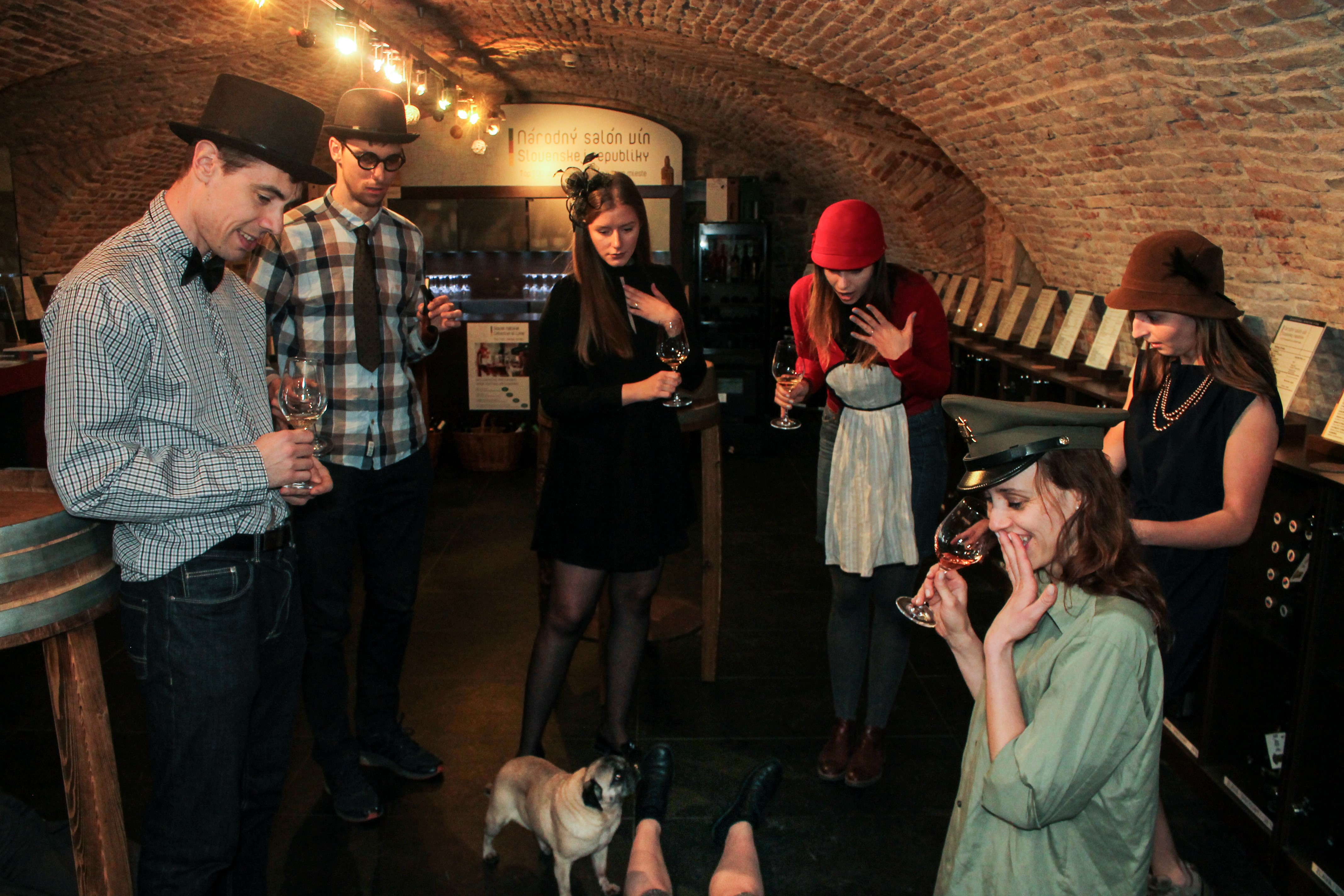 A thrilling detective role-play game set in 30-ties in the first Czechoslovak Republic. All players play their own roles in the story, everyone is suspicious, but no one knows who is guilty. Players find themselves in the position of Sherlock Holmes and by questioning the others and using evidence they strive to reveal the murderer. They use the combination of logical connections, creativity and communication skills. Each player plays one character based on short info card that he gets with a set of thematic props for his character. Step by step they reveal the story and the evidence grows, but they have to stay focused not to become confused by the subplots. The game is led by our experienced gamemaster that plays a role of a supervising policeman.  Who can reveal the murderer and find out what exactly happened? 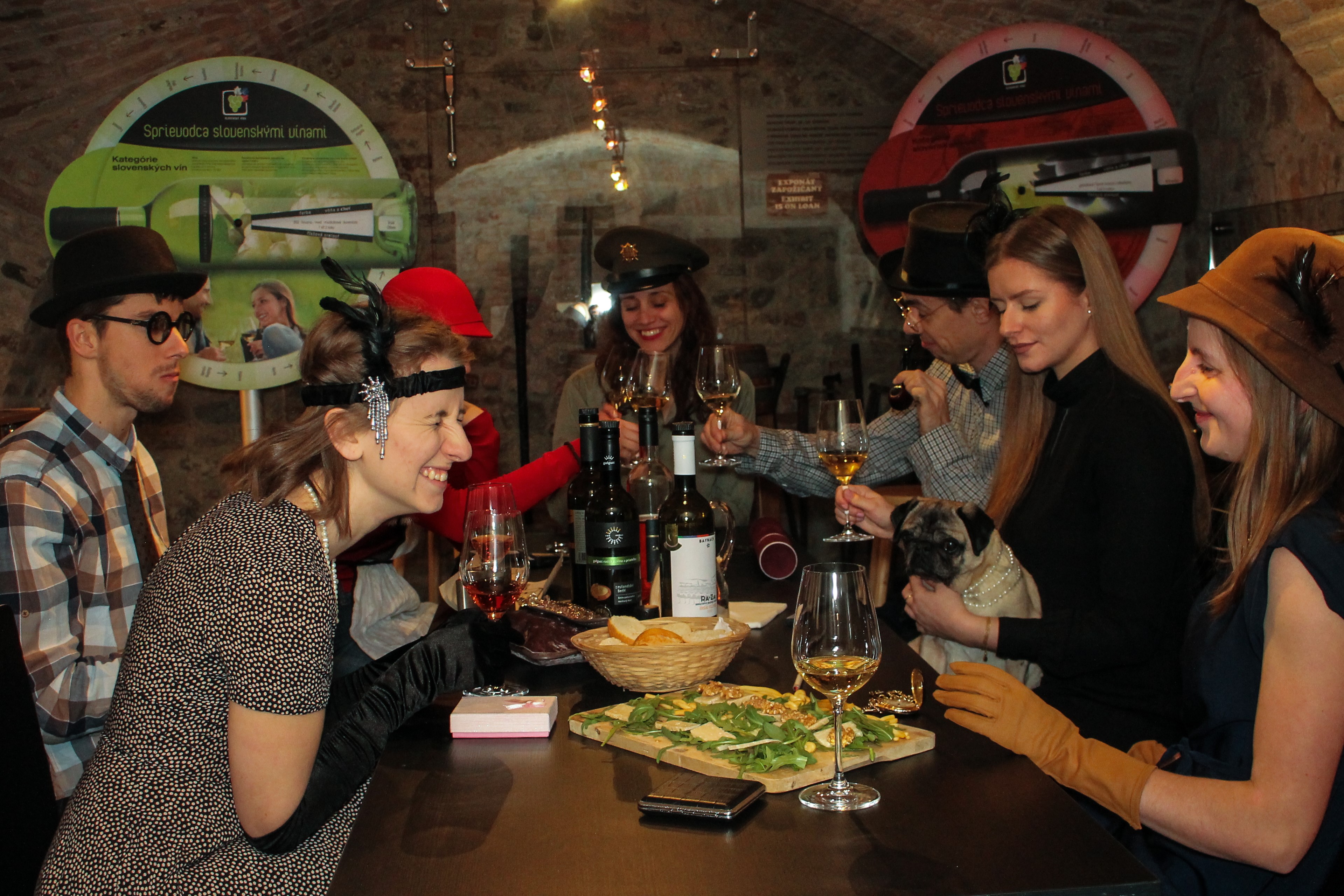 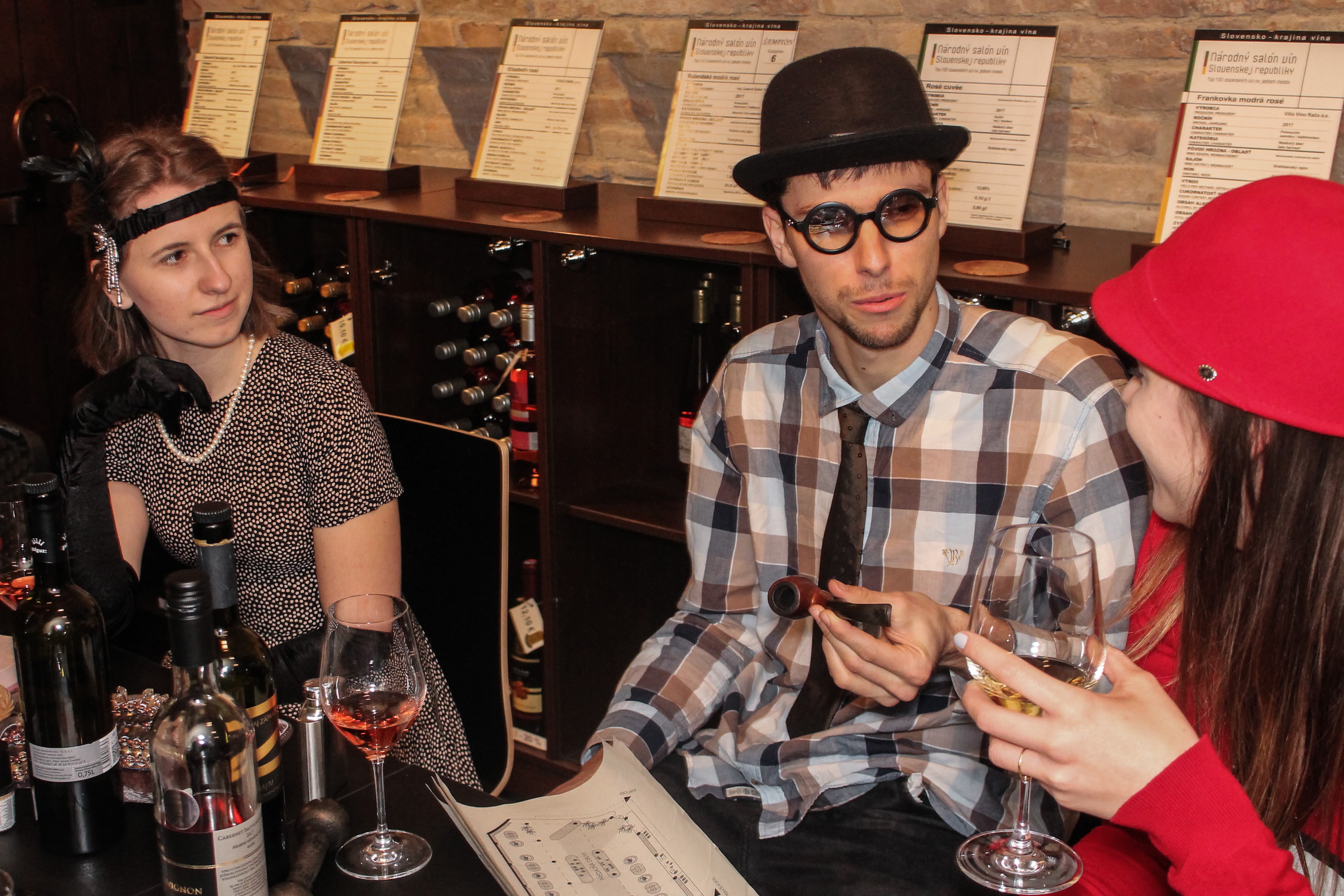 The price per person: 25 euros (including wine and a cheese plate)

When: on Fridays on request 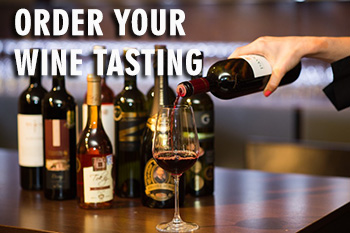 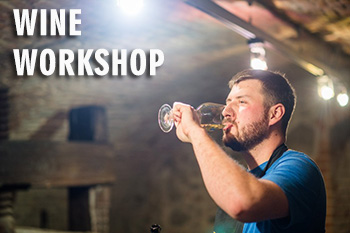 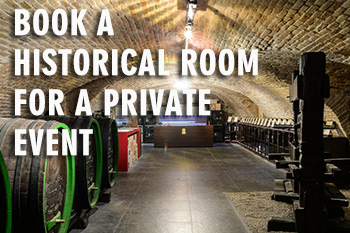